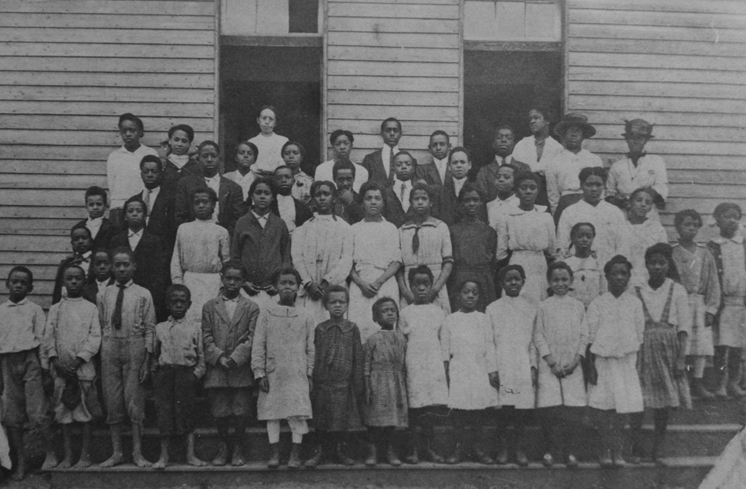 Above, Mr. Marcellus Harper and Mrs. Rosetta B. Clay, two founders for the museum.

In 1882, the former slaves and free colored people of this community built the Josephine City School to provide their children with a grade school education. Under the leadership of Rev. Edward Johnson, a new building was completed in 1930 to provide high school education for Negro students and was called the Clarke County Training School. It was named the W.T.B. Williams Training School in 1944 to honor a Clarke County native who served as Dean of Tuskegee Institute. From 1949 to 1966, the school was known as Johnson-Williams High School. After the integration of public schools, it became the Johnson-Williams Intermediate School and served students of all races from 1966 until it closed in 1987. The high school building was converted into apartments for older persons in 1992. The original Josephine City School was placed on the National Register of Historic Places. In 2003 it became the first museum devoted to the history of Clarke County's African-American community.

The renovation of the Josephine School Community Museum building was completed in October 2002 with assistance from the Virginia General Assembly and the Clarke County Board of Supervisors. The inaugural exhibit of the museum was opened on July 12, 2003.